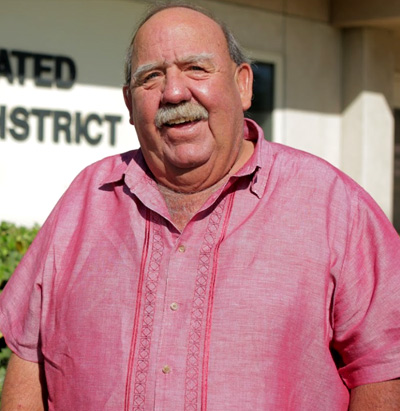 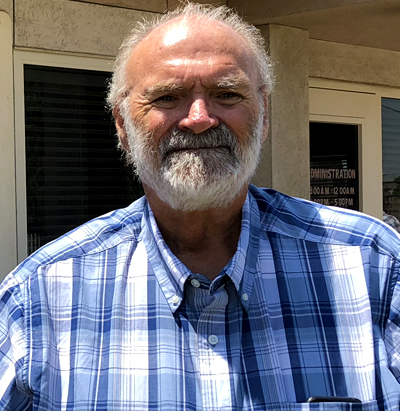 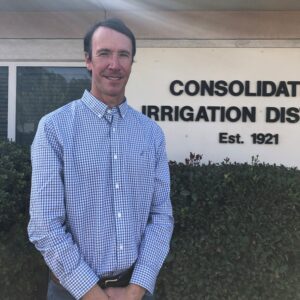 Earl Hudson was first elected to the Board in 2014 representing Division 1, and currently serves as President.

Earl is a sixth-generation farmer with more than 30 years’ experience specializing in deciduous tree fruit such as peaches, plums and nectarines.  In addition, Earl has more than 30 years of experience as an agricultural field man and as a pest control advisor in agriculture chemical sales. He also operated a custom brush shredding business for more than 20 years to help supplement the family farm.

Ray Moles was first elected to the Board in 2012 representing Division 3.

Ray graduated from Roosevelt High School in Fresno, California.  He began his career as a mechanic at Frontier Chevrolet before farming full time. Focusing his efforts on raisins, Ray has served the Raisin Industry and his community on the Raisin Administration Committee, Past Director of The Raisin Bargaining Association and is active in the Easton Lyons Club.

Ray and his wife Debra have two sons, one daughter and 4 grandchildren.  They make their home in Fresno.

Tom Chandler was elected to the Consolidated Irrigation District’s (CID) Board of Directors in 2020, representing Division 2.

Chandler was raised on his family farm just southeast of Fowler and has a Bachelor of Science degree in Ag Managerial Economics from University of California Davis.  Chandler also has a Master of Business Administration from Fresno State University.  He worked for 14 years in agricultural finance for companies such as Wells Fargo Bank and CoBank. In the last 7 years he works with his family as a fourth-generation farmer on his family farm.  Chandler also operates an Agricultural Appraisal business and is a board member of Central California Almond Growers Association.  Chandler and his wife, Kathryn have three children and reside on their farm northeast of Fowler. 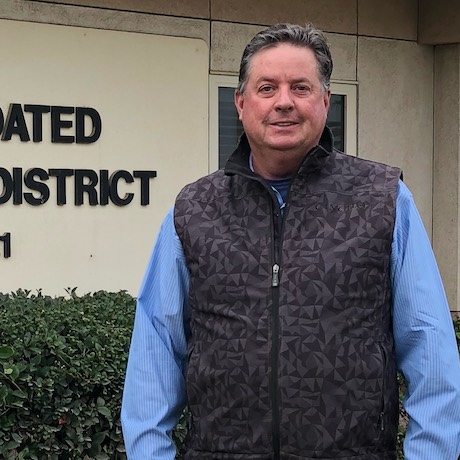 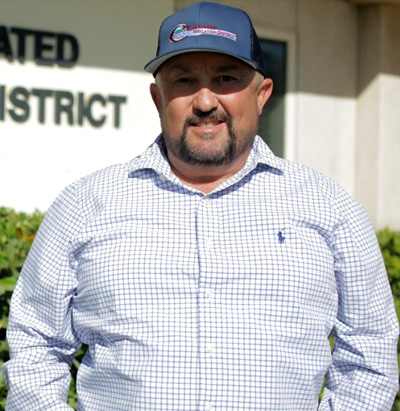 Mitch Ritchie was elected to the Consolidated Irrigation District’s (CID) Board of Directors in 2018, representing Division 4.

Tony Lewis was elected to the Consolidated Irrigation District’s (CID) Board of Directors in 2014, representing Division 5.

Tony is a graduate of Kingsburg High School and began farming as a teenager with his father.   He also drove freight for several years and was recognized for his outstanding performance.  Tony and his wife Valerie grow grapes. They have three children and two grandchildren.  They reside in Kingsburg.